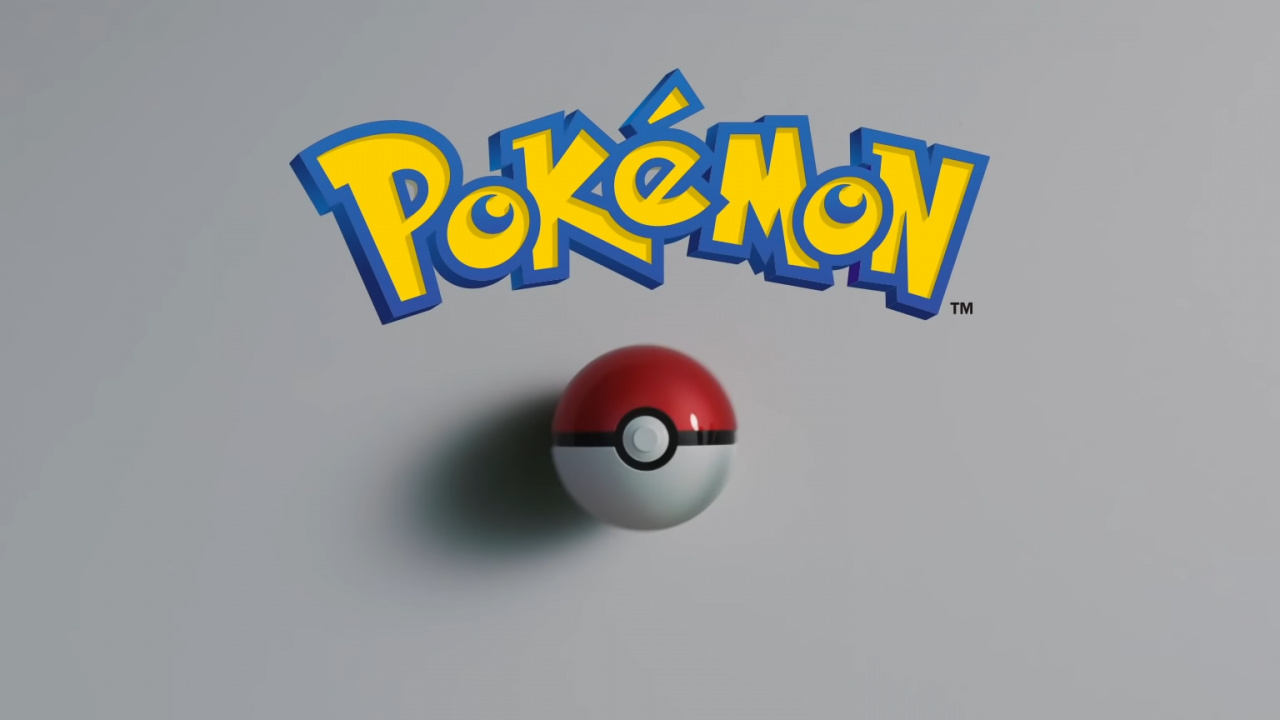 Pokémon is celebrating its 25th anniversary this year and somehow it just keeps growing in popularity. Although it has been a bit of a bumpy period for the mainline video game series over the past few years, it seems the franchise, in general, is doing better than ever.

Pokémon Go continues to grow and helps The Pokémon Company report its highest profit ever in FY20/21 https://t.co/G32KEGKMi9— Daniel Ahmad (@ZhugeEX) May 31, 2021

While a lot of franchises struggled due to the pandemic last year, Pokémon experienced a surge – with products like the PTCG experiencing a boost in popularity. The mobile title Pokémon GO also managed to record its best year ever in player spending ($1 billion). Despite no new mainline entries being released in 2020, Game Freak did launch an Expansion Pass for Pokémon Sword and Shield featuring two DLC packs.

The next financial year has just as much potential, with The Pokémon Company set to release Brilliant Diamond and Shining Pearl in November and Pokémon Legends: Arceus in the first month of next year. New Pokémon Snap also arrived in April.

Have you contributed to The Pokémon Company’s record profits over the past year? Tell us down below.

Zelda: Breath Of The Wild 2: Everything We Know So Far